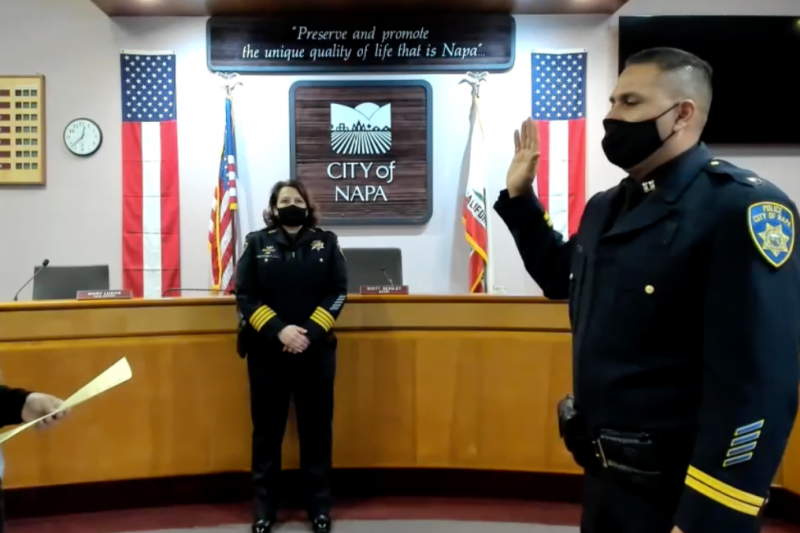 Fabio was born and raised in the City of Vallejo and started his career with the Vallejo PD as a police cadet in 1997. He became a police officer in 2000, and had the opportunity to work many specialized assignments.

Fabio’s tireless work ethic and devotions to community and the men and women of the Vallejo Police Department is irreplaceable and will be greatly missed. Congrats Fabio!