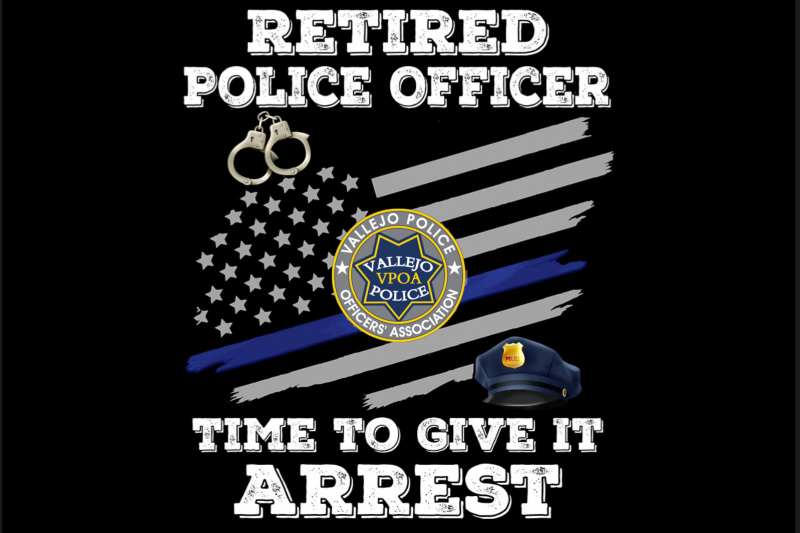 The VPOA wishes to congratulate Captain Todd Tribble on his recent retirement from the Vallejo Police Department. Todd started his career in law enforcement in 1997 with the Concord Police Department and came to the Vallejo PD in 2003. He has worked in the Patrol and Detective Divisions and as a special task force officer with the FBI. Todd was promoted to sergeant and assigned as a Patrol supervisor and Professional Standards administrative sergeant. Upon promotion to lieutenant, he commanded the Support Services Division and was a Patrol watch commander. Todd was then promoted to captain.

We wish Todd the best in retirement and thank him for his service to the City of Vallejo, Police Department and the citizens of Vallejo.