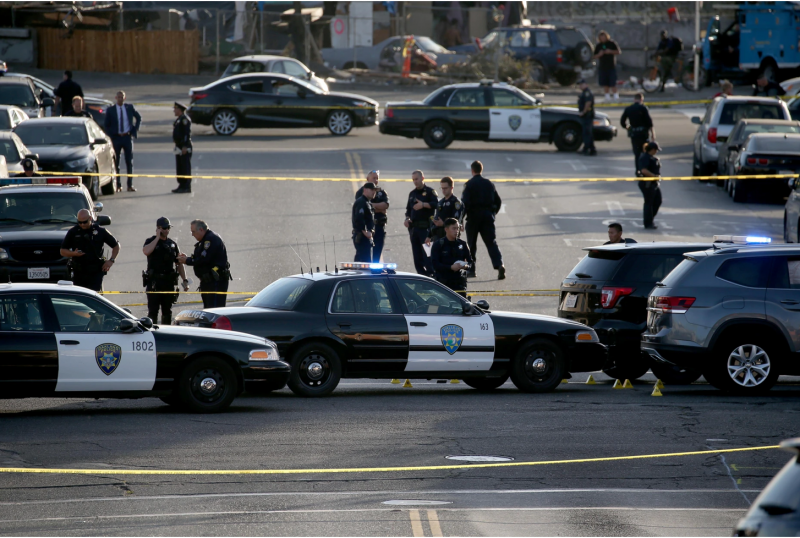 A Historical Comparison of the Vallejo Police Department: 1991 to 2021﻿

A Historical Comparison of the Vallejo Police Department: 1991 to 2021

In September of 1991 the Vallejo Police Department published their Annual Report. At that time the department was fully staffed with 202 employees - 137 sworn police officers and 65 civilians. The city’s population was only 112,037 and the number of officers per 1,000 citizens was 1.2. This was a time when “Fighting Back” was formed as a comprehensive community-based strategy. In fact, in 1991, the community policing strategy was the primary focus of the Department. An entire bureau was created; The Community Services Bureau. This included three area substations focused solely on community policing, the youth services division, and crime prevention. During this time, Chief Galvin had been the Chief of Police since 1987. Chief Galvin hired 63 officers during this time frame (5 years).

At a time when Chief Shawny Williams is nearing the completion of his second full year as Chief of the Vallejo Police Department, it is prudent to compare the differences in the Department from 30 years ago and to when he was hired as Chief. According to the Census Bureau, the City of Vallejo’s population (in 2019) was 121,692. The department is vastly understaffed and both sworn and civilian employees are leaving faster than any can be hired. Currently, the Department has only 98 sworn officers which equates to 0.81 officers per 1,000 citizens. Of the sworn officers included in this number (98), six are currently in field training and at least 6 months away from being actual functional police officers. In two years at Vallejo PD, Chief Williams has only hired 9 police officers that are wearing VPD uniforms.

During his time as Chief, Chief Williams reduced the Traffic Division to one sergeant and one officer. The Community Services Section was reduced to a single sergeant and a handful of civilians. The Crime Reduction Team currently only has a part time sergeant and one officer in the unit. There are no area substations and no officers assigned to youth services. The Patrol Division is extremely understaffed which has led to Chief Williams forcing overtime on already overworked officers and a reduction in staffing levels.

In 2020, and so far in 2021, 21 sworn police officers have either retired or resigned. There are currently at least 6 officers leaving or retiring within the next 30 days. The Vallejo Police Officers’ Association wrote a letter to City leadership detailing our fear that Chief Williams’ inability to recruit and retain police officers was leading towards horrendous and dangerous working conditions for our members as well as significantly reducing our ability to provide prompt, professional, and complete services to those that live or work in the City of Vallejo. Unfortunately, Chief Williams and the City Council either did not believe the VPOA or they did not care about the impending problems and have done nothing to remedy the problem.

The VPOA asks the citizens of Vallejo to contact your elected officials and Chief Williams, and let them know that you want a fully staffed, FULL SERVICE Police Department. You deserve it, and the VPOA wants to provide it.