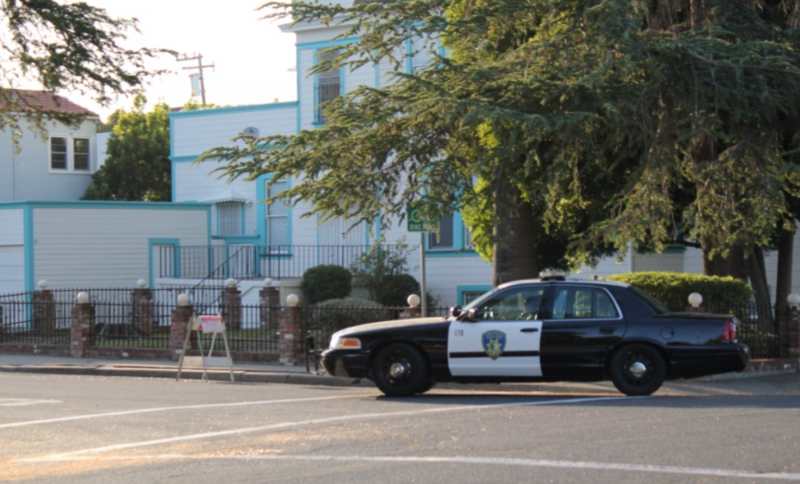 The Vallejo Police Officers’ Association today said it supports efforts to increase the number and presence of police officers in Vallejo to fight the city’s dramatic hike in violent crime.

“We support efforts by the Chief, City elected leaders and the NAACP, to hire police officers and put more patrols on the streets to protect citizens and ensure public safety,” said VPOA representative Pete Hoffmann. “The City must stop applying stop-gap measures to a serious murder and crime spree. It must act now to hire more officers and take more measures to protect public safety.”

“We support Chief Shawny Williams call for Vallejo to have 180 police officers on the streets,” Hoffmann said.

The VPOA believes the City of Vallejo needs to immediately hire more highly qualified police officers and focus upon increased diversity of race, gender, and ethnicity in its recruiting effort. Lateral officers (officers from other agencies that already have training and experience) are most beneficial to the City because they can start policing immediately.

“We need these officers now. As Chief Williams noted in his Exceptional Policing Model, the City of Vallejo needs 180 police officers. Right now, Vallejo has roughly 60 percent of the staffing necessary to protect Vallejo. This must change to ensure the safety of the public and our police officers,” Hoffmann said.

The VPOA has welcomed the temporary assignment of California Highway Patrol officers to assist the under-staffed and under-funded Vallejo Police Department battle this crime and murder spree. The VPOA praised the announcement by the Mayor of help from the CHP, but said the City needs to live up to its public safety commitments. The Police Department struggles every day to get a minimum number of officers on the street during each of its three shifts.

The City should have a minimum of eight officers on the street during non-peak hours and 13 during peak workload times. But due to severe staffing limitations, there are generally no more than six officers on the street at any given time in a city of over 120,000. Vallejo officers respond to approximately 225 emergency 911 calls every day. Oakland and Richmond have roughly double the number of police officers per 1,000 residents

The total number of murders in Vallejo now stands at 21, putting the city on a pace to break the worst year on record for murders. In 1994, 30 murders occurred, the highest in city history.