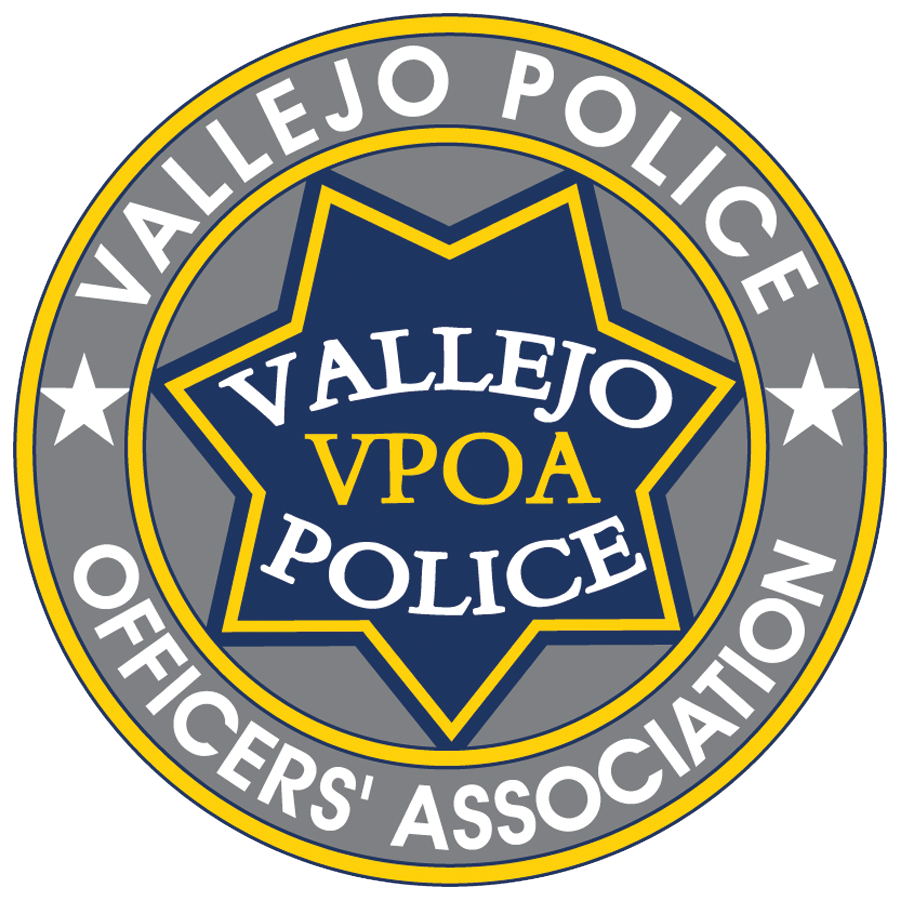 Vallejo, CA – Every member of the Vallejo Police Officers’ Association shares the grief felt with all loss of life as we believe all lives matter. We also care about the well-being of our officers that are tasked with making split second life and death decisions. Policing in today’s society is a rapidly changing environment.

Technology and social media have been beneficial to our daily lives but also brings with it new challenges. Cell phone video and police body camera video often only tell part of the story and do not capture the totality of the situation with all the stimuli that the human eye and brain can see and process. Additionally, there are investigative and legal processes that may not have caught up with technology that still need to be adhered to. There are a variety of reasons and laws that prohibit the full release of every piece of information of an incident. We must allow the process to run its prescribed course for the preservation of the investigation, potential legal proceedings and to safeguard the statutory and administrative rights of everyone involved.

Additionally, as a society we need to remember that many, if not all, of these types of incidents were initiated by the subject involved. The police did not create these incidents by putting individuals in situations where they have guns, fail to follow commands, fail to stop when ordered to do so and so on. We are also generally called to the area to deal with some situation that is out of the ordinary and/or our attention is drawn to an individual(s) for one reason or another. People who follow the law and go about their normal day will never have it interrupted by a deadly encounter with the police.

Officers receive countless hours of training to resolve emergency and dangerous situations without having to resort to taking someone’s life. That is a massive responsibility that weighs heavily on each officer – in Vallejo and across the Nation. When faced with a life threatening actions, we must react to stop the threat. It is unreasonable to believe police officers have the skills to shoot someone in the arm or shoot the gun out of their hand. This is real life, not television. Maybe more importantly, we cannot be asked to wait to see if the subject is going to shoot first and hope they miss, potentially injuring or killing an innocent citizen.

We look forward to the Vallejo Police Department’s continued open dialogue with the community we serve as well as sharing some of our training tools, including our force simulator designed to replicate critical field situations in a controlled environment, with community leaders and citizens.
Article re: NBC Bay Area Investigation
Join Us In Making a Difference in our Community!