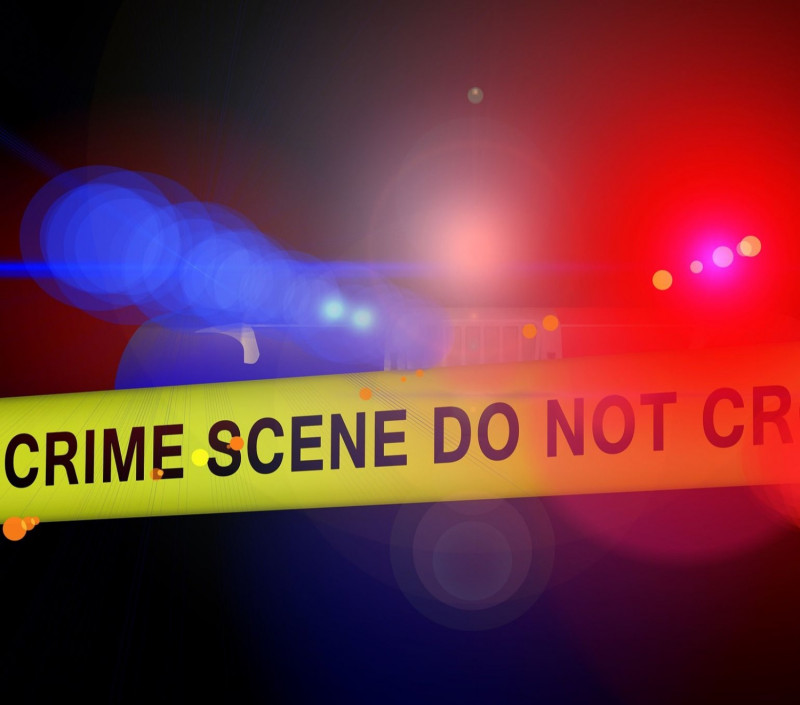 Vallejo, CA – Vallejo Police officers are investigating two new murder cases that occurred overnight, according the Vallejo Police Officers’ Association. The total number of murders in Vallejo now stands at 21, putting the city on a pace to break the worst year on record for murders. In 1994, 30 murders occurred, the highest in city history.

Preliminary reports indicate that around 8:15 p.m. last night, September 2, officers heard gunshots and headed to 201 Maine Street. They searched the area and found bullet casings near Maine and Sacramento Streets. Nearby they found a male suffering from gunshot wounds and was pronounced dead at the scene.

Just after midnight today, September 3, police received a call of gunshots fired in the 100 block of Adele. On arrival officers saw what appeared to be a vehicle collision. Further examination found the cars with a barrage of bullet holes. It appears multiple people may have been shot. One person was transported to the hospital by relatives where he died.

Just this week, members of the Vallejo Police Officers’ Association (VPOA) demanded the City and Police Chief fully staff and fund VPD to provide levels comparable to other major cities in the Bay Area.

The City is applying a Band-Aid to a serious murder and crime spree when it should be taking long-term actions to correct a life-threatening situation for Vallejo citizens, VPOA said.

The VPOA welcomed the temporary assignment of California Highway Patrol officers to assist the under-staffed and under-funded Vallejo Police Department battle this crime and murder spree. The VPOA praised this last week’s announcement by the Mayor of help from the CHP, but said the City needs to live up to its public safety commitments. The Police Department struggles every day to get a minimum number of officers on the street during each of its three shifts.

Right now Vallejo police officers are forced to work overtime shifts of up to 16 hours at a time because of chronic understaffing. Fatigue from such long hours results in dangerous working conditions and adversely impacts citizen safety.

Further, the recent Federal grant to hire another eight officers only makes the staffing deficit greater.

The City has funded 122 officers for 10 years and but has yet to see that number actually employed.

Most importantly, the grant does nothing to attract qualified applicants, especially those officers from other agencies that have training and experience that allow them to immediately police the streets of Vallejo instead of going through over a year of training. An independent report from the OIR Group commissioned by the City and released in June says that the Vallejo Police Department’s “numbers remain well below the peak staffing levels that preceded 2008. There are other residual difficulties as well: salaries are below the market average, the workload is highly demanding, forced overtime is routine. All these factors make it difficult to attract and retain excellent officers.”

The VPOA needs the City and the Police Chief to stand up and take action now to address public safety. The VPOA represents the 105 sworn members of the Department.

Anyone with information about these most recent homicides or any of the homicides that have occurred this year are encouraged to call the Vallejo Police Department Detective Division at (707) 649-5459.