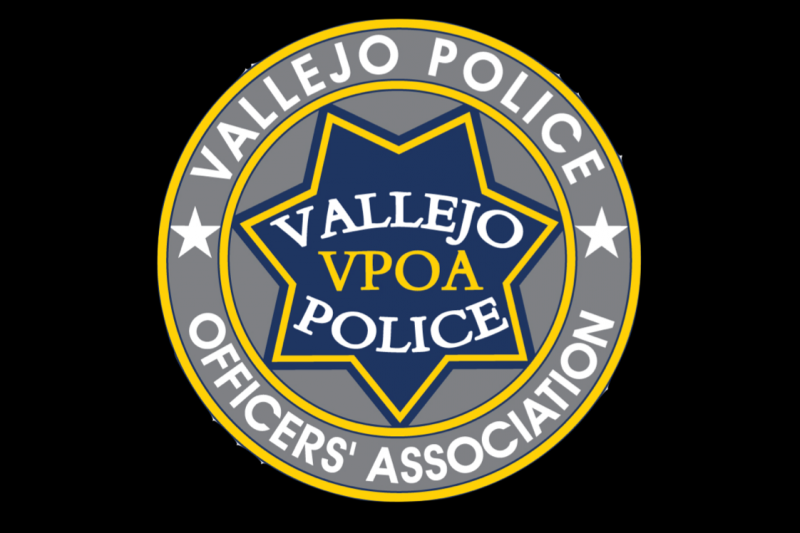 Vallejo, CA – The Vallejo Police Officers’ Association is disheartened to announce the retirement of Captain Todd Tribble today. Capt. Tribble’s retirement means there are now three vacant captain positions and one vacant deputy chief position. This leaves only the chief and a single deputy chief to do the work of six administrators.

At the November 17, 2020 Vallejo City Council Meeting, Chief Shawny Williams, City Manager Greg Nyhoff, and Assistant City Manager Anne Cardwell, presented a proposal to council to change from one assistant chief of police position to two deputy chief positions at a cost of 1.12 million dollars per year. As justification for the expenditure in this presentation, City Council was led to believe that VPD needed additional administrators, (in addition to the existing three captains) in order to adequately lead the Department. This proposal was unanimously approved by the City Council.

The additional administrator positions were said to add needed management and supervision to actively support reform efforts. Anne Cardwell actually said that these positions are truly the bare minimum to keep the reform efforts moving, and that they are critical for operations of the Department.

Without any type of recruitment, application, or community input, Chief Williams immediately appointed his long time friend and former coworker from San Jose PD (Jason Ta) to the position of deputy chief. On June 29, 2022, in an impromptu interview by Solano NewsNet following a VPD Town Hall meeting Chief Williams actually claimed he was building trust with the community by including them on oral board panels, stating this was a, “very important” part of his process, but chose not to do this when hiring Jason Ta.

Chief Williams has frequently expressed the importance of “active supervision” and again during the June 29th interview, Williams cited this as a major part of building trust within the community, however despite this, has refused to fill any of the three vacant captain positions and several lieutenant positions that would ensure adequate supervision and implementation of reform efforts. Since November of 2020, until this month, no action has been taken by Williams nor the city to recruit for or fill the vacant deputy chief position.

The VPOA is discouraged as to why city leadership, including Chief Williams, would mislead the City Council as to the absolute need for leadership, management, and supervision but then eliminate or refuse to fill the positions. It appears to many that the failure to fill such important positions to ensure oversight and accountability is negligent and fueled by hidden agendas. The VPOA has confidence and has repeatedly voiced its support that filling these “critical” positions would help with the implementation of the OIR recommendations and Department of Justice collaborative reform efforts.

It was also quite obvious during the June 29th interview that Chief Williams has no plan on how to restore trust with his own officers. Williams unfortunately tried to avoid answering the question by using buzzwords he frequently espouses, but he was unable to fool the reporters. Sadly, the Chief stated that, “training” was the way to build trust within his own ranks and the VPOA hopes Chief Williams is referring to leadership training for himself so the Department can come together again, as the VPOA’s growing concern for the community are its priority.

The VPOA encourages citizens of the city of Vallejo to demand that the City Council hold Chief Williams accountable.