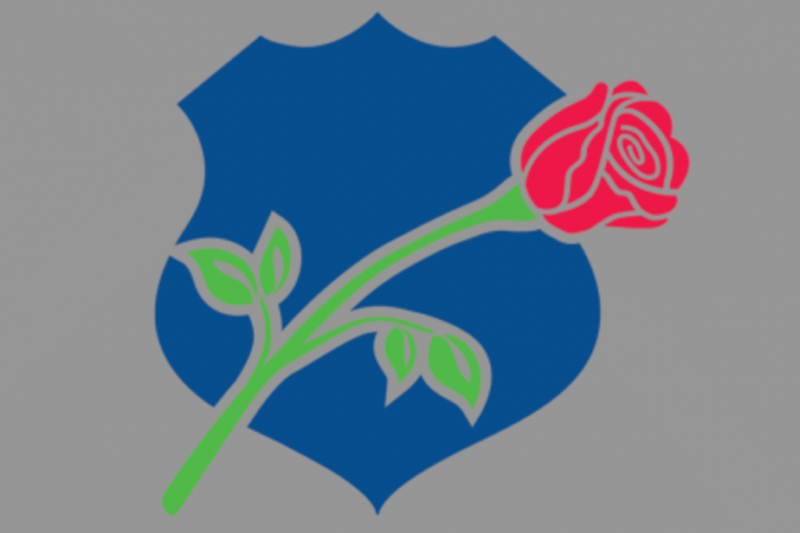 Today we remember the deaths of Officers Thacker and Easson.  They were killed during a car stop on this day in 1966.  Their service to our community will never be forgotten.

Police Officer Calvin Thacker and Police Officer William Easson were shot and killed while making a traffic stop of a local resident on April 7, 1966. Both officers were shot twice during the stop. The subject fled the scene but later surrendered himself to the police. He was convicted of both murders.