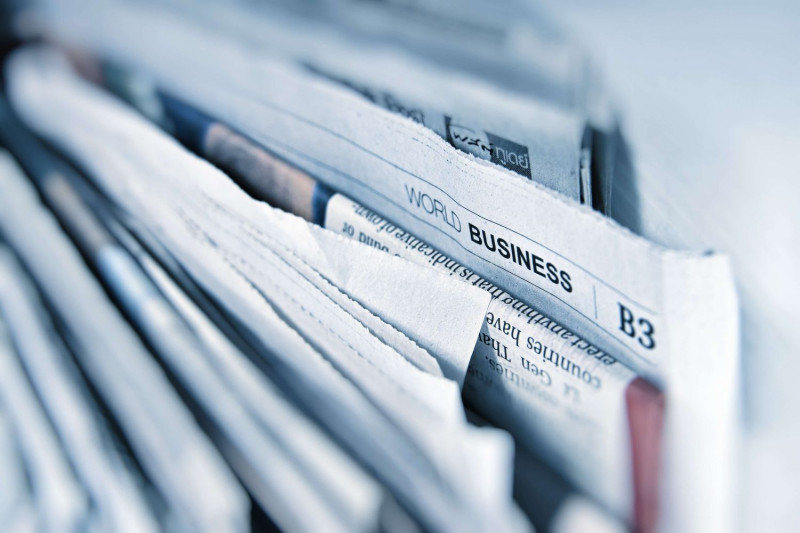 The average number of murders over the last 20 years is almost 13 per year. There are more murders each year in Vallejo than there are use of force complaints. Vallejo has a problem with vicious criminals killing our citizens, not police conduct.

We stand by our officers. Our officers are exposed to more violent criminals and violent crimes per capita than most cities. Low staffing numbers exacerbate the problem by putting those very same officers back into patrolling the very violent streets of Vallejo. We work hard everyday to keep our City safe.